A visit to the Saqqara mummy pits

Many of us who have visited Egypt today, and experienced the crowds, regimented tours and perspex screens, must envy early travellers to Egypt for whom visiting the tombs and monuments must have been a real adventure. Even sixty years ago, visitors to Egypt had a very different experience to visitors today. We have acquired some photographs taken from an album belonging to a British soldier who visited Saqqara around 1941, prior to joining the desert war against the Germans.

Early travellers to Egypt soon became familiar with macabre 'mummy pits' - large pits containing mass collective burials of poorer ancient Egyptians. These 'mummy pits' have largely disappeared from Egypt today due to their early exploitation as a source of material for manufacturing ‘mummy products’ such as paper and fertiliser. However, as these photgraphs show, remnants of such pits may have existed as late as the 1940's. 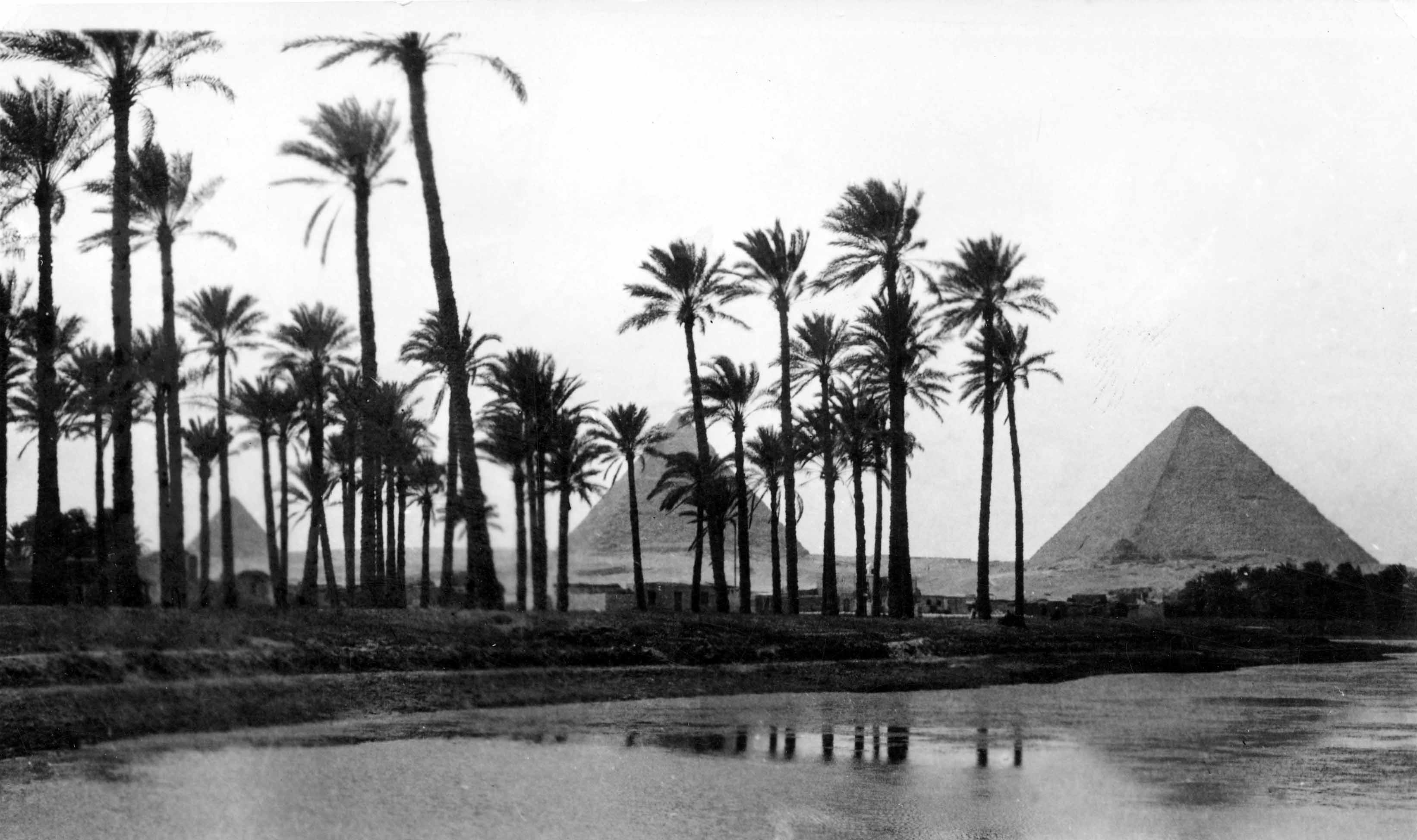 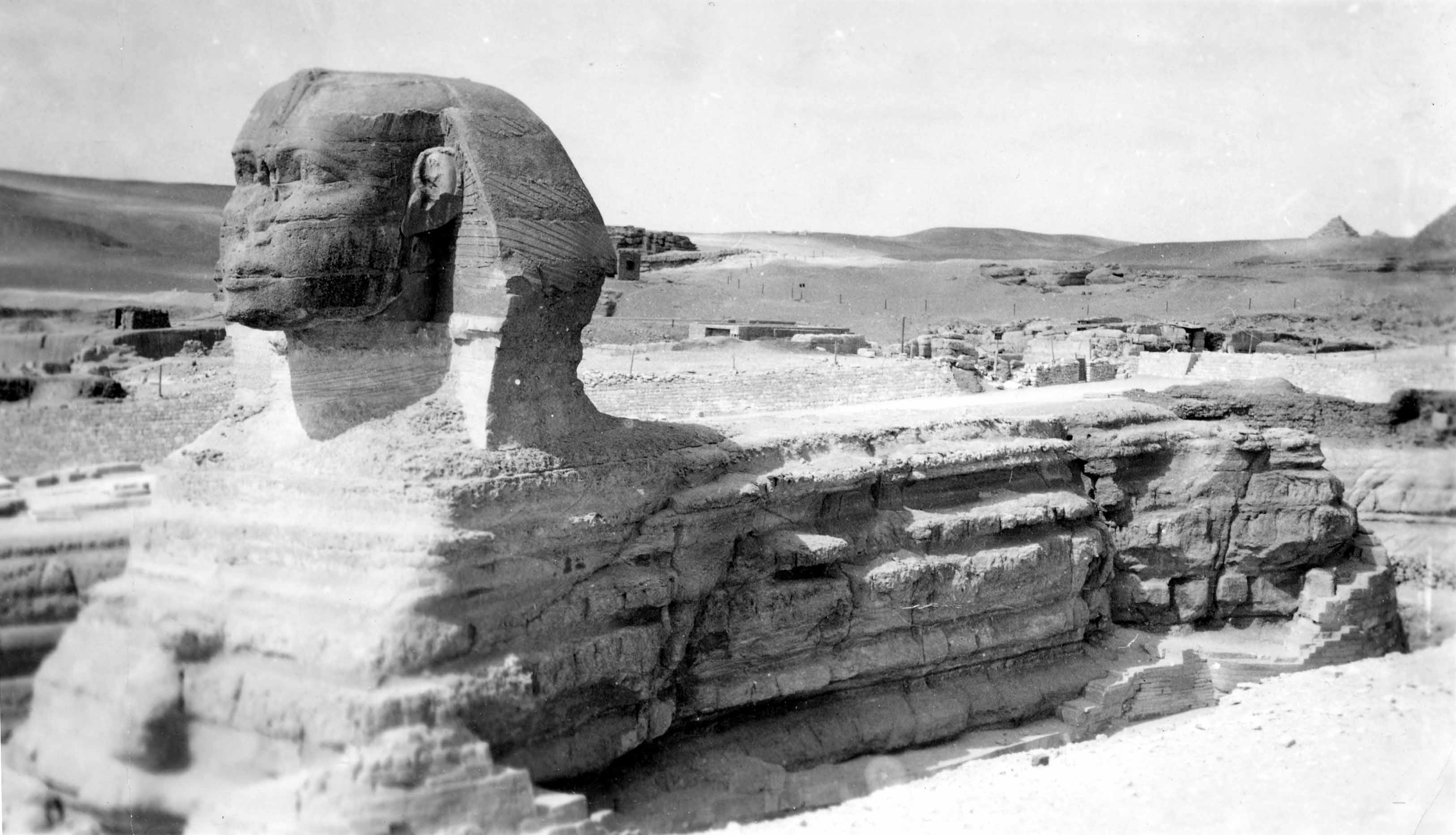 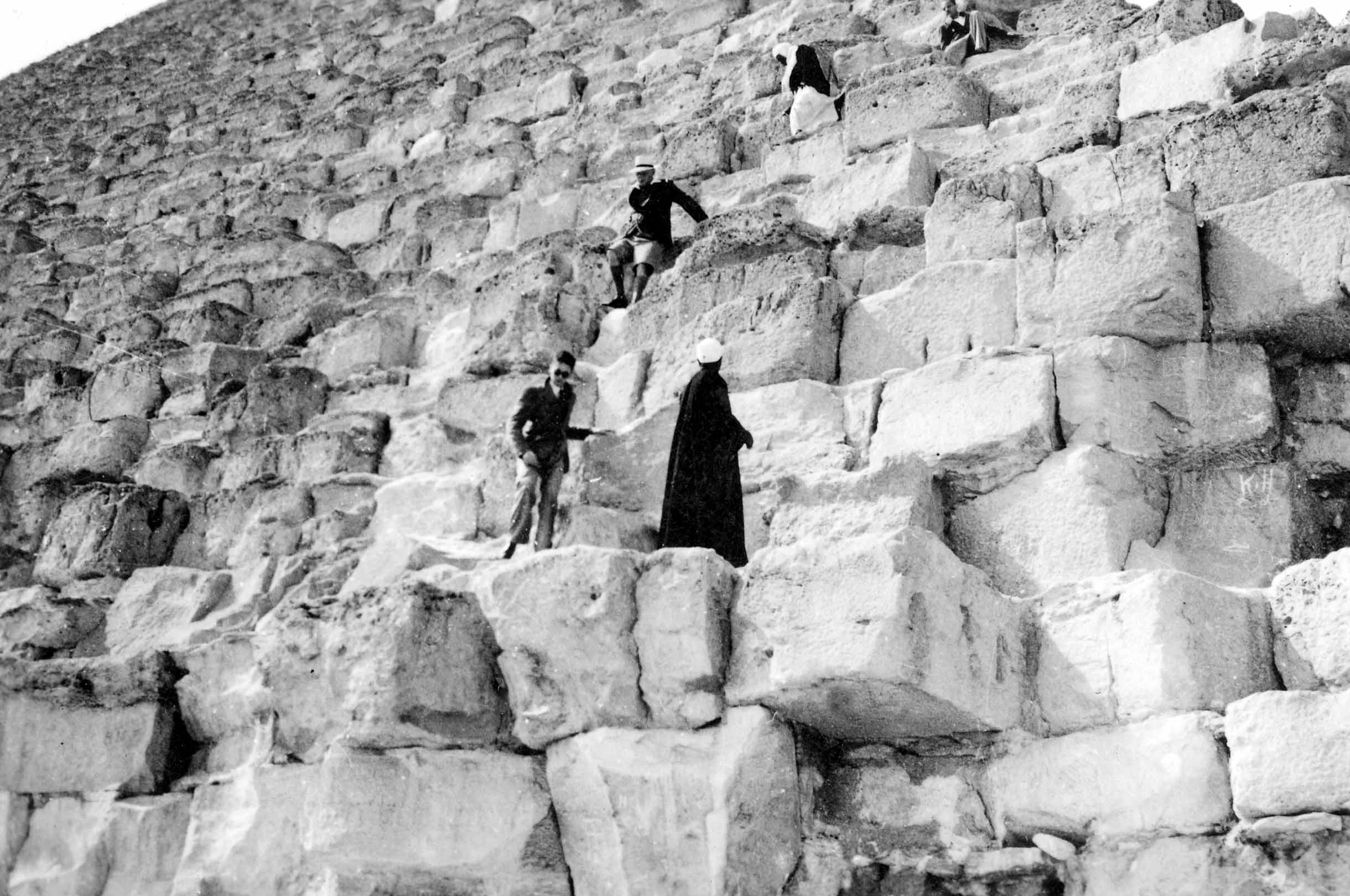 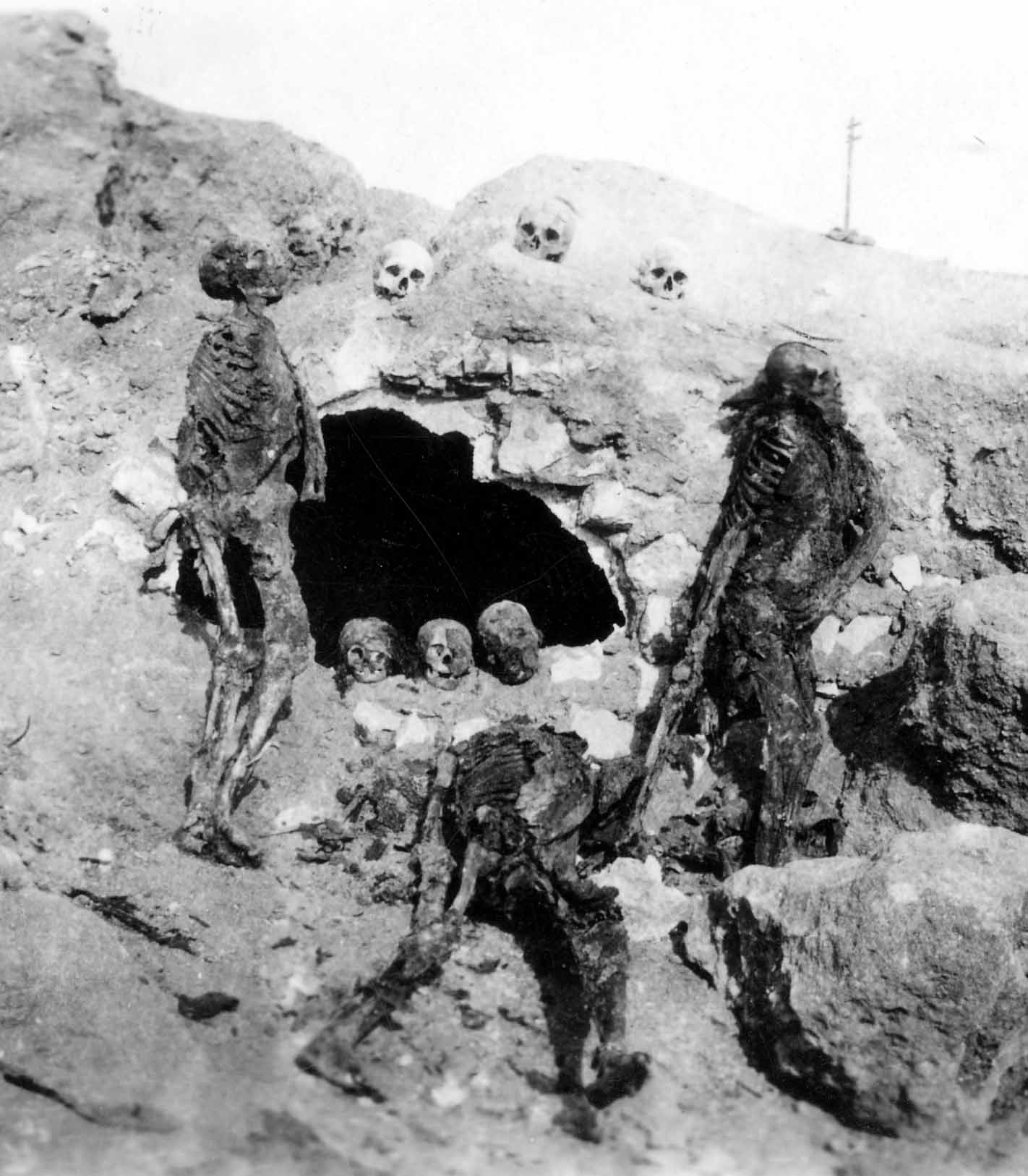 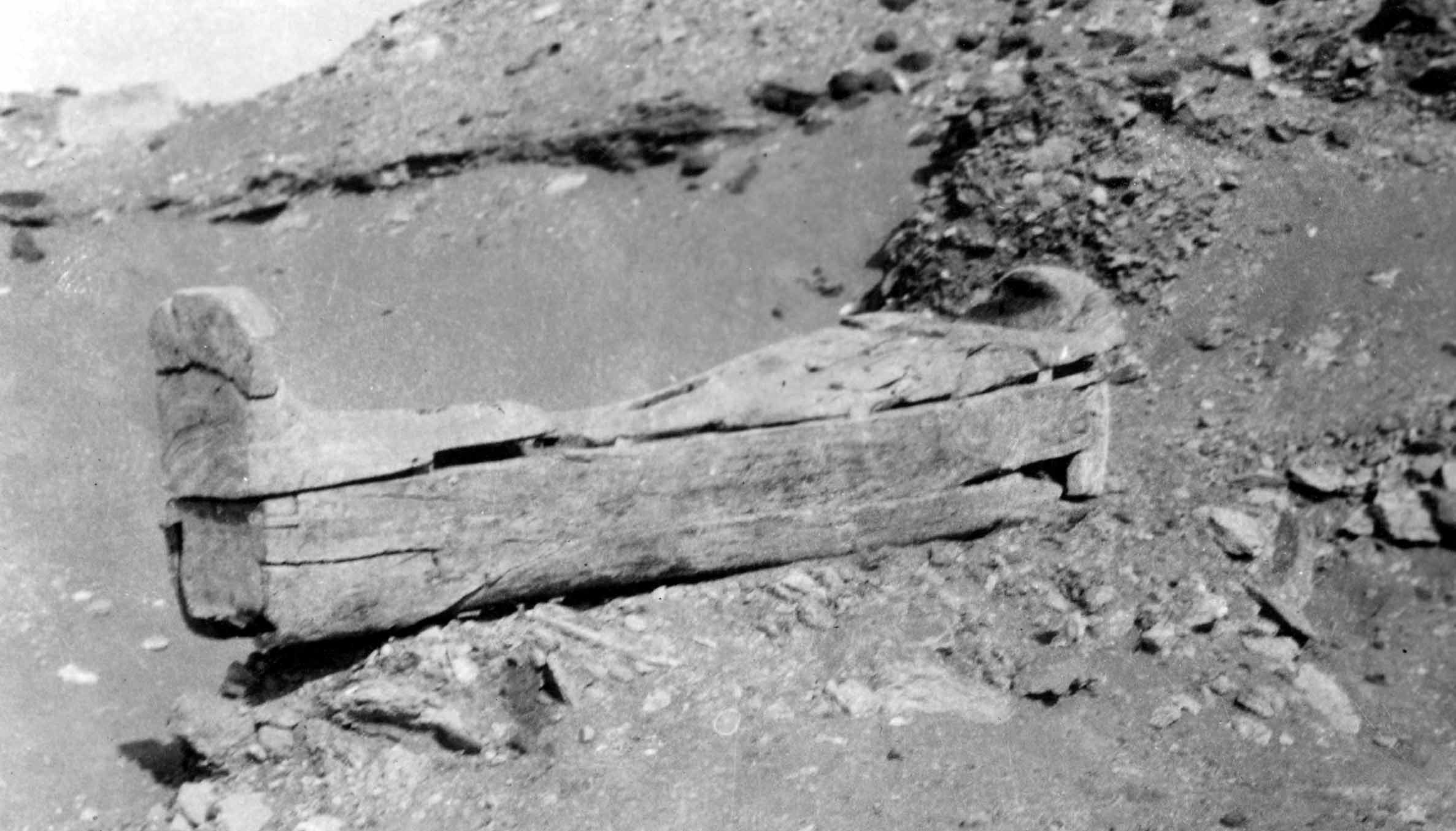 A coffin excavated by locals, Saqqara, 1941. Note the coffin mask appears to have been removed, probably to sell. 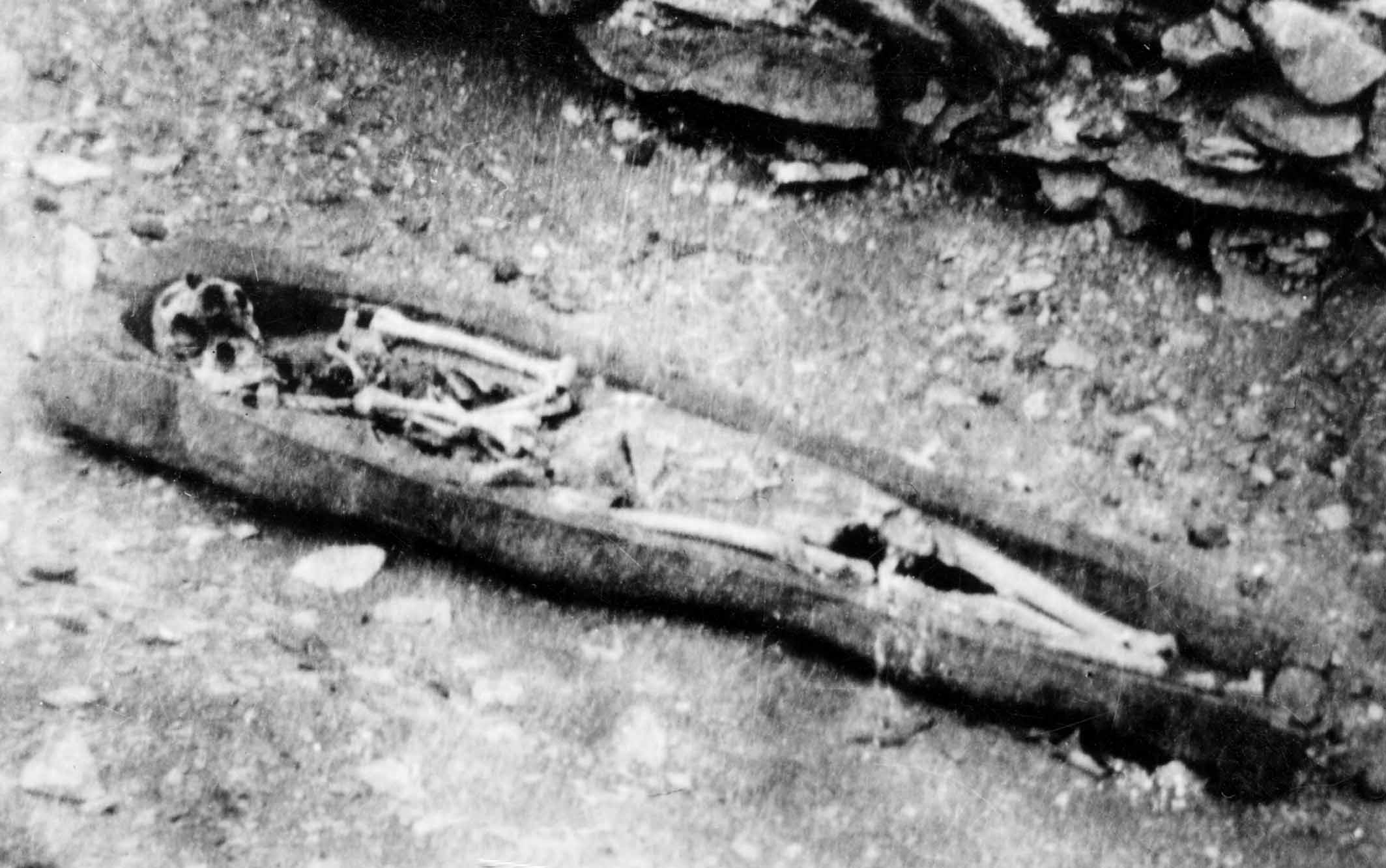 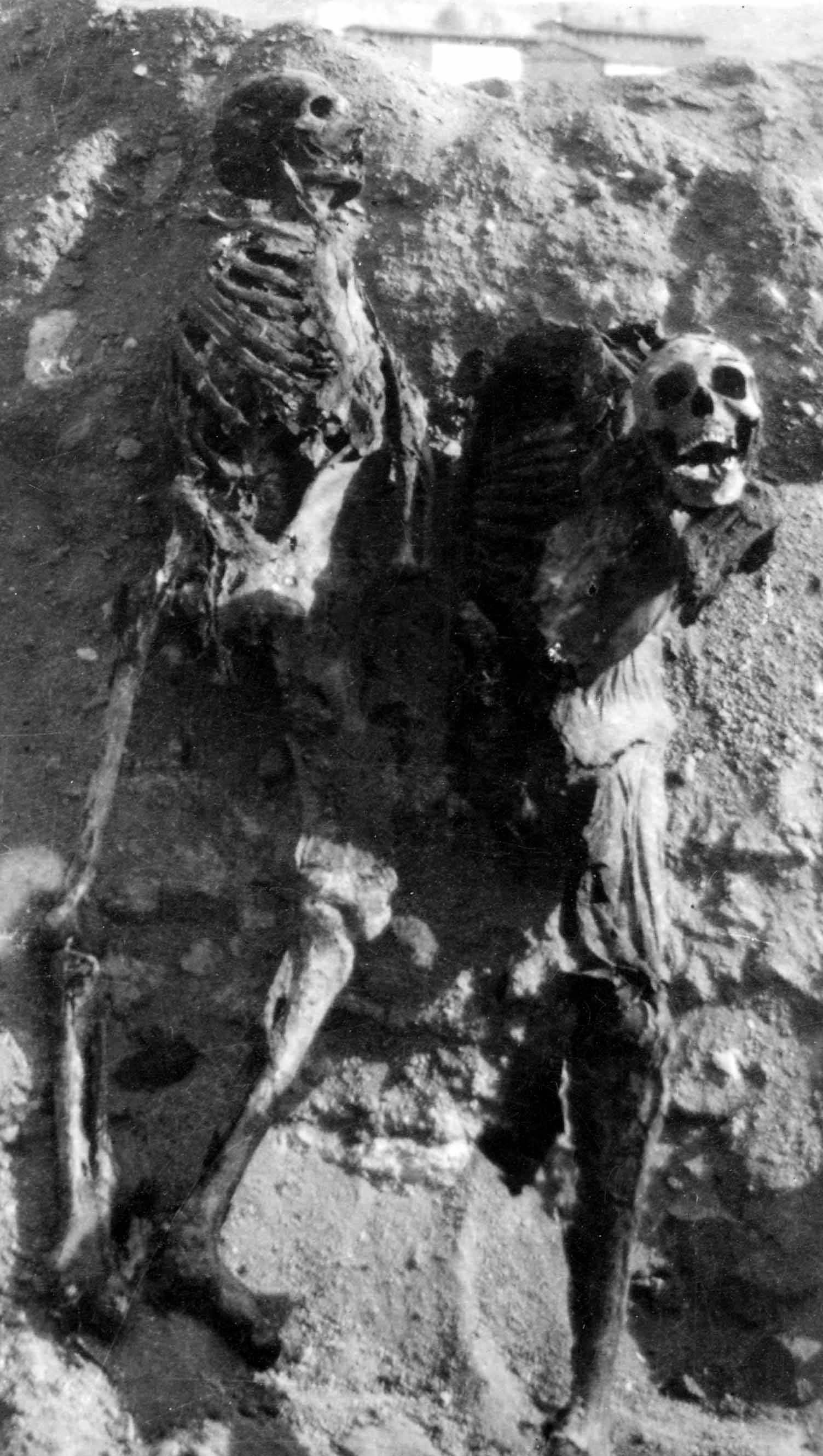 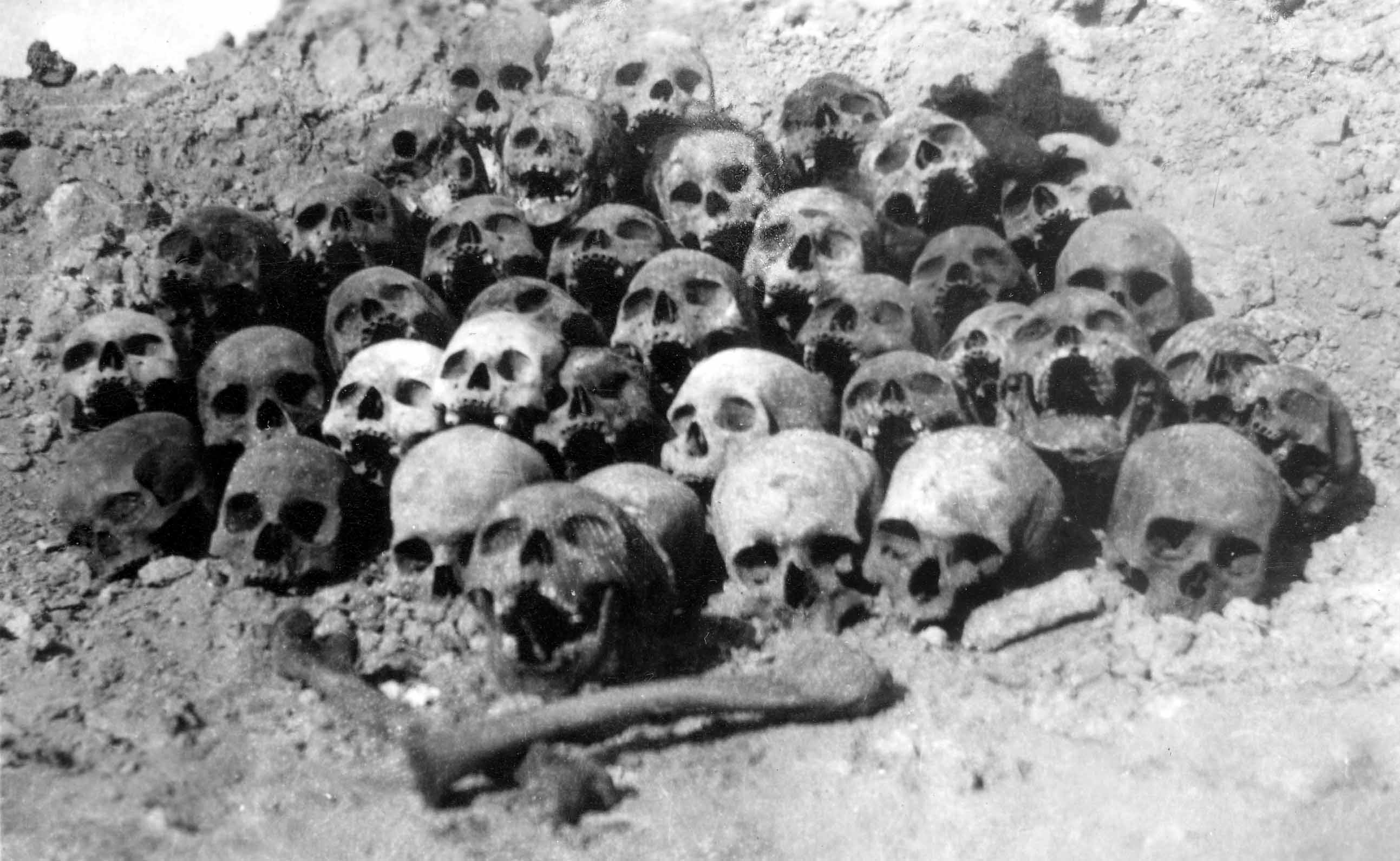 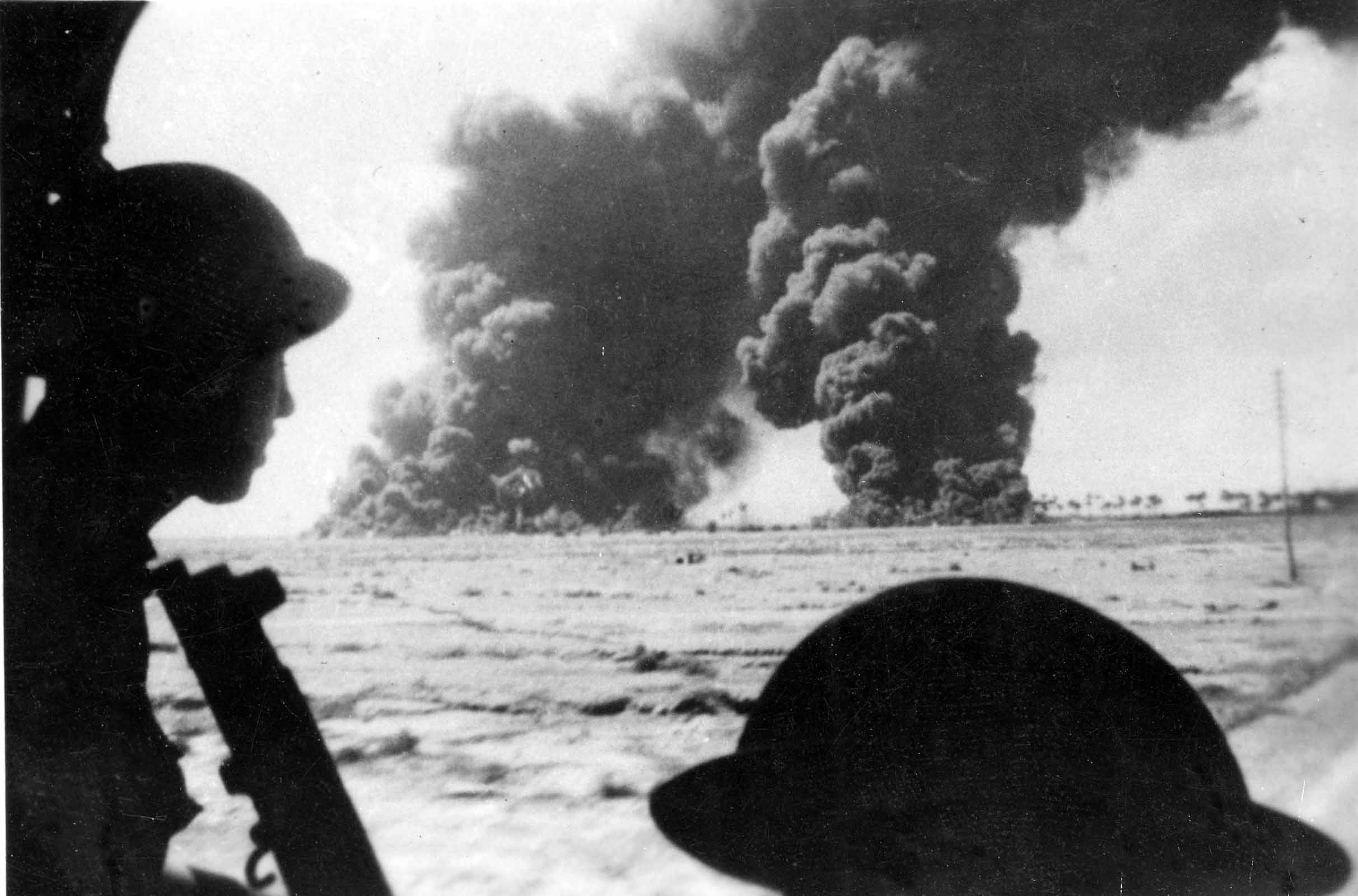 Soon our photographer had other things on his mind.