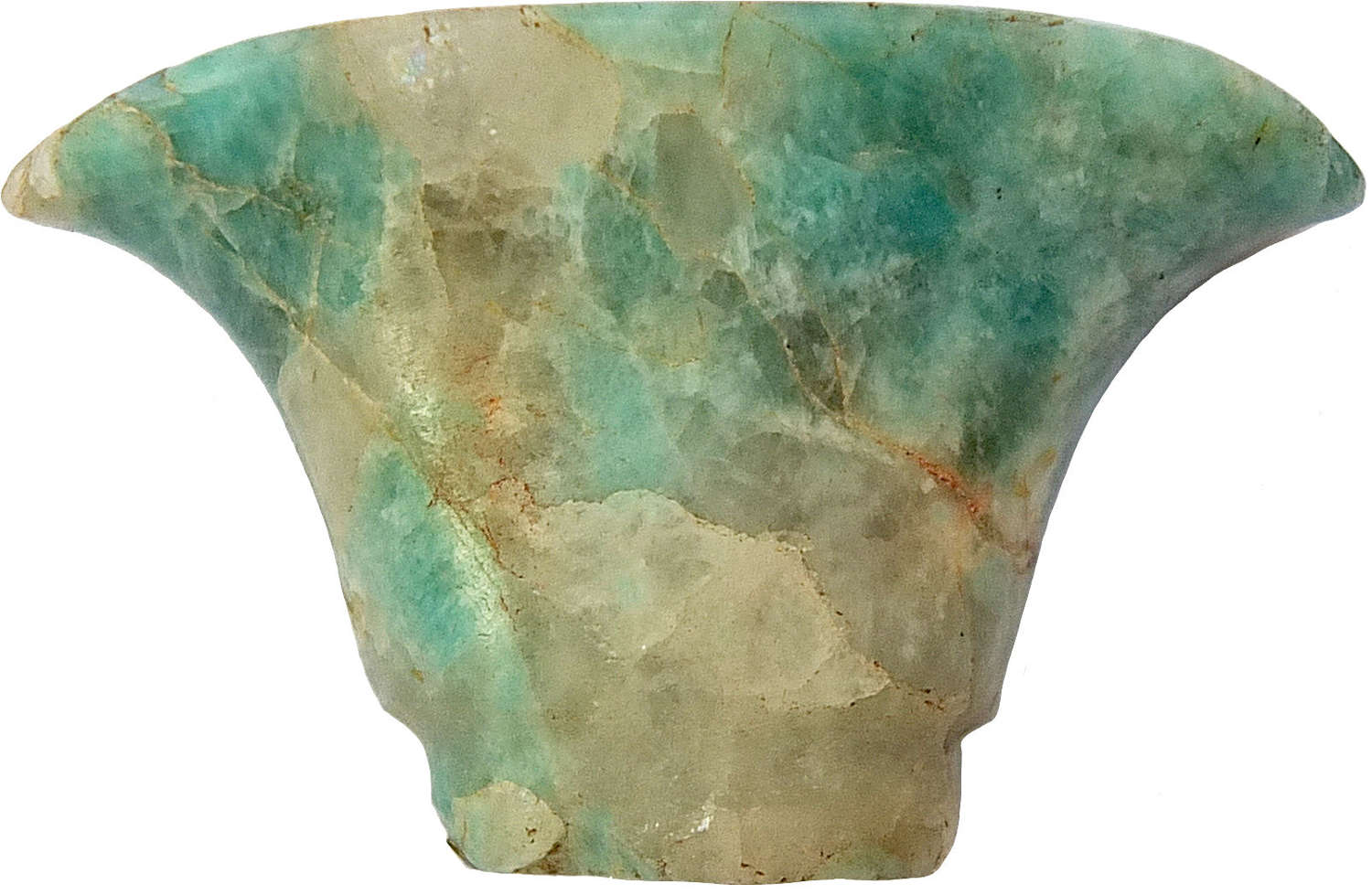 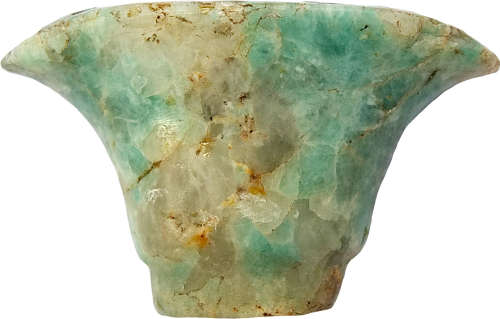 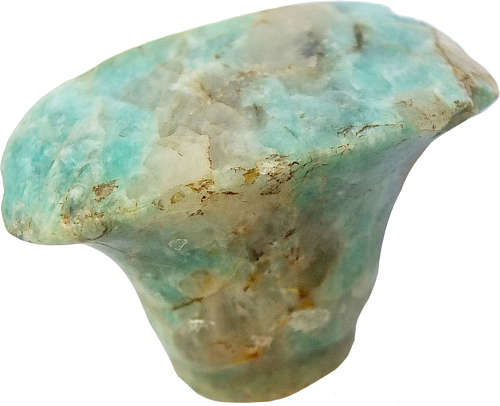 Provenance: From the collection of Julian Bird (1959-2014) and acquired from Bonhams ‘Antiquities’ Sale of 21 April 2005 as part of Lot 471 and previously property of an English private collector. In the Bonhams sale catalogue this item is shown attached to a small but old board which records that the piece was acquired originally from the Amherst Sale in 1921.

William Tyssen-Amherst, 1st Baron Amherst of Hackney (1835-1909) was a noted collector of Egyptian antiquities amongst other works of art, books and manuscripts. At his home Didlington Hall, Norfolk, he built a museum for his rapidly growing Egyptian collection, which was based on the Leider and Dr John Lee Collections that he bought in the 1860s and added to extensively through further purchases. It was in the Egyptian Room at Didlington Hall, that Howard Carter, the finder of Tutankhamun’s tomb, first found his interest in Egyptology. Lord Amherst’s collecting passions were such that he left his business interests largely in the care of an agent, Charles Cheston, who embezzled his money to fund a gaming habit, massively depleting Amherst’s wealth by many hundreds of thousands of pounds, forcing the sale of his valuable book collection amongst other things. But the family’s passion for Egypt was such that the famed Egyptian collection was one of the few things that was not sold.  Amherst’s eldest daughter Mary Rothes Tyssen-Amherst (1857-1919) was also a passionate egyptophile. It was only after her death from breast cancer in 1919, that the Egyptian collection was catalogued with the assistance of Howard Carter and auctioned by Sotheby, Wilkinson & Hodge on June 13-17, 1921, including this piece.

Notes: Egyptian objects in green feldspar are rare, and a rare opportunity to acquire a piece from one of the most renown 19th Century private collections.