Do you ship to the USA?

Do you ship to the USA? is a question we are often asked. However the USA has some of the strictest controls on the import of antiquities in the western world. A powerful archaeological advocacy lobby and a policy which sees the repatriation of privately owned antiquities as a form of soft power to curry favour with source countries has seen the USA establish a series of Cultural Property Memorandums of Understanding or MOUs with foreign governments. Although originally intended to help protect the cultural heritage of poor source nations, these MOUs have morphed into a comprehensive program to repatriate almost everything and anything made in a given country from prehistory to the early 20th Century. Hence widely collected items that are perfectly legal to own and trade in many western countries are at risk of seizure if imported into the USA, as the MOU's allow foreign governments to 'claw back' artifacts even if imported from legitimate markets overseas. Indeed US authorities have seized and repatriated more than 12,000 objects since 2007. For many objects legally circulating on foreign markets, the detailed provenance information now required by US customs has often been lost and may no longer be available. If not seized, US Customs can also impound cultural property for up to five years, and it is not uncommon for packages to go missing for quite some time with little to no communication to either buyer or seller, and then be delivered years later.

In an important article on the Cultural Property News website, Peter K. Tompa, a Washington, D.C. based attorney warns US residents of the dangers of falling foul of the US Cultural Property MOUs. While going 'antiquing in the Casbah in Marrakesh' or buying antiquities and coins on foreign websites might seem a good way for Americans to acquire new items for their collections, US cultural property regulations can soon spoil the fun. Until recently, enforcement has been patchy but US customs are increasing their expertise in this area and these import restrictions have already had a chilling effect on the legal trade in cultural goods between the US and Europe. For US residents - it really is 'Buyer - Beware'.

It is not only antiquities that are affected by US MOUs and restrictions, ancient coins are too. An article on the effects of US import restrictions on the ancient coin market, recently published in CoinWeek can be read here.

Details on the series of MOU's between the USA and source countries can be seen here.

In addition, the US has long-standing sanctions against Iran, which also covers artefacts of Iranian, Luristan or Persian origin. Such items will be seized with no compensation to the buyer or seller.

We highly recommend subscribing to the Cultural Property News Newsletter - essential reading for all those interested in the ancient world. 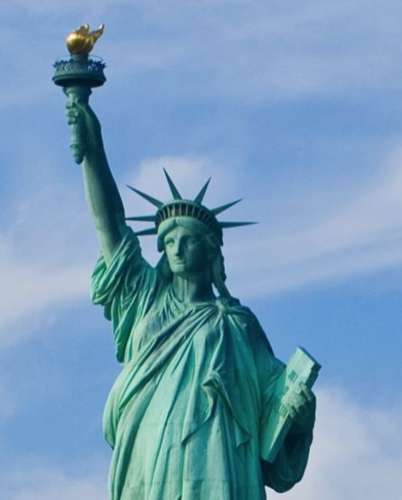