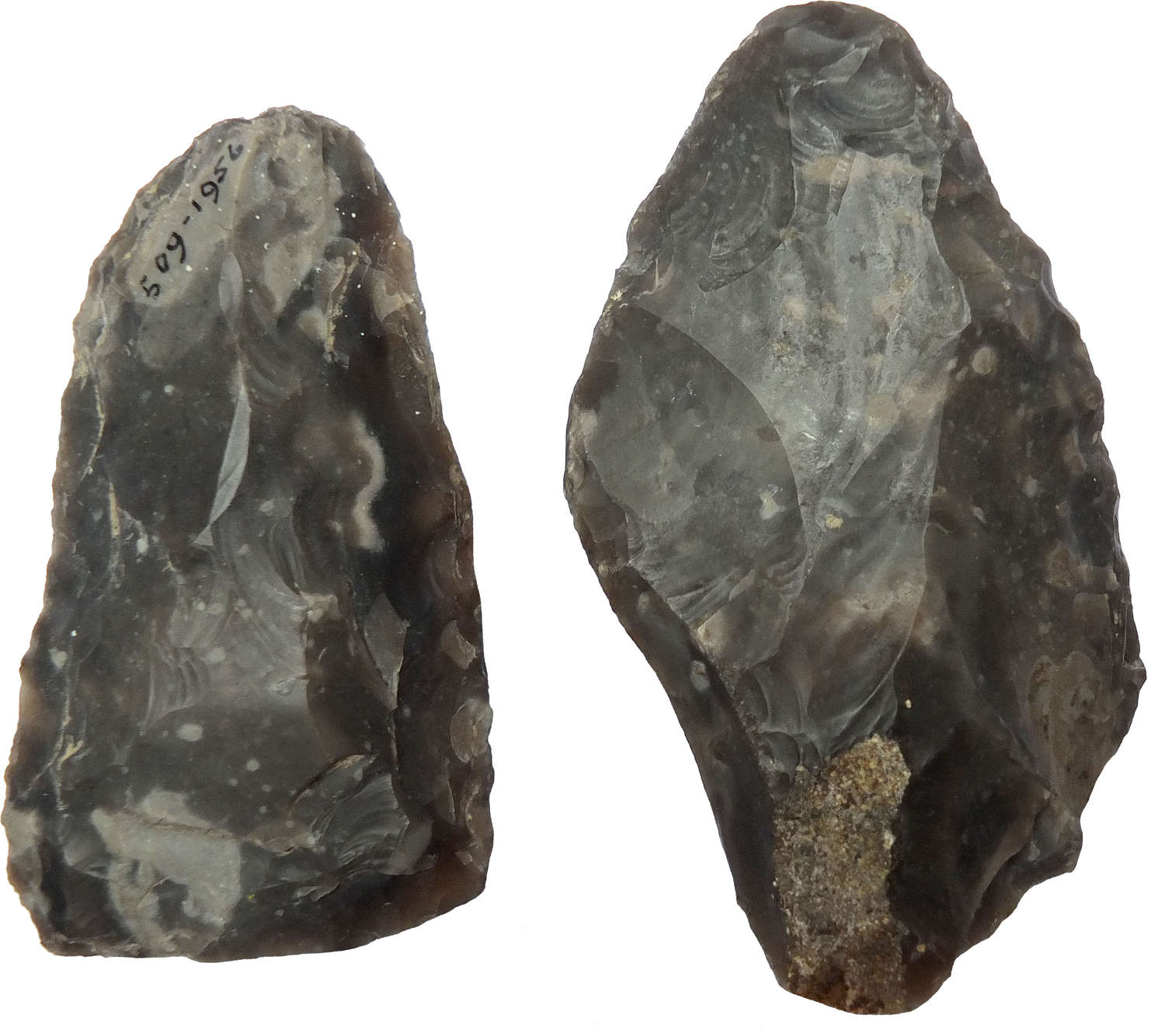 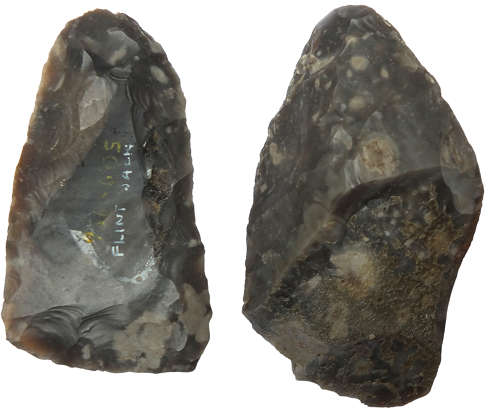 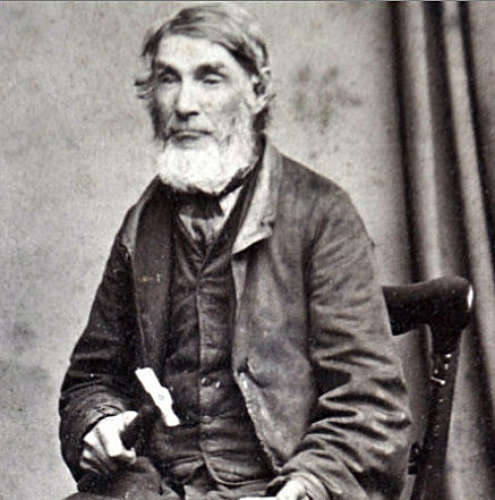 Provenance: Reputedly at one time in the Collection of Charterhouse School, Godalming, Surrey, sold at Sotheby’s, London, on 5 November 2002.

Background: Edward Simpson (1815-?1875), known as ‘Flint Jack’, was the most well-known Victorian forger of flint implements. At first he worked as a fossil collector supplying local dealers, but began forging flint implements from 1843. He made flint implements in large numbers and they sold widely and entered the collections of several regional and national museums. He also made and sold fake British and Roman urns. It wasn’t until l859 that Simpson was exposed as a forger and he was persuaded to demonstrate his methods to Archaeological and Geological Societies. He was a heavy drinker, which took most of his ill-gotton gains and he was often forced into vagrancy. He also served time in prison for various offences including burglary. The last documented sighting of Simpson was at Malton (North Yorkshire) magistrates court in February 1874. However, it is thought he probably died in a workhouse around 1875, although where and exactly when remains unknown.

Flints tools attributed to Simpson are very collectable in their own right and appear infrequently on the market.