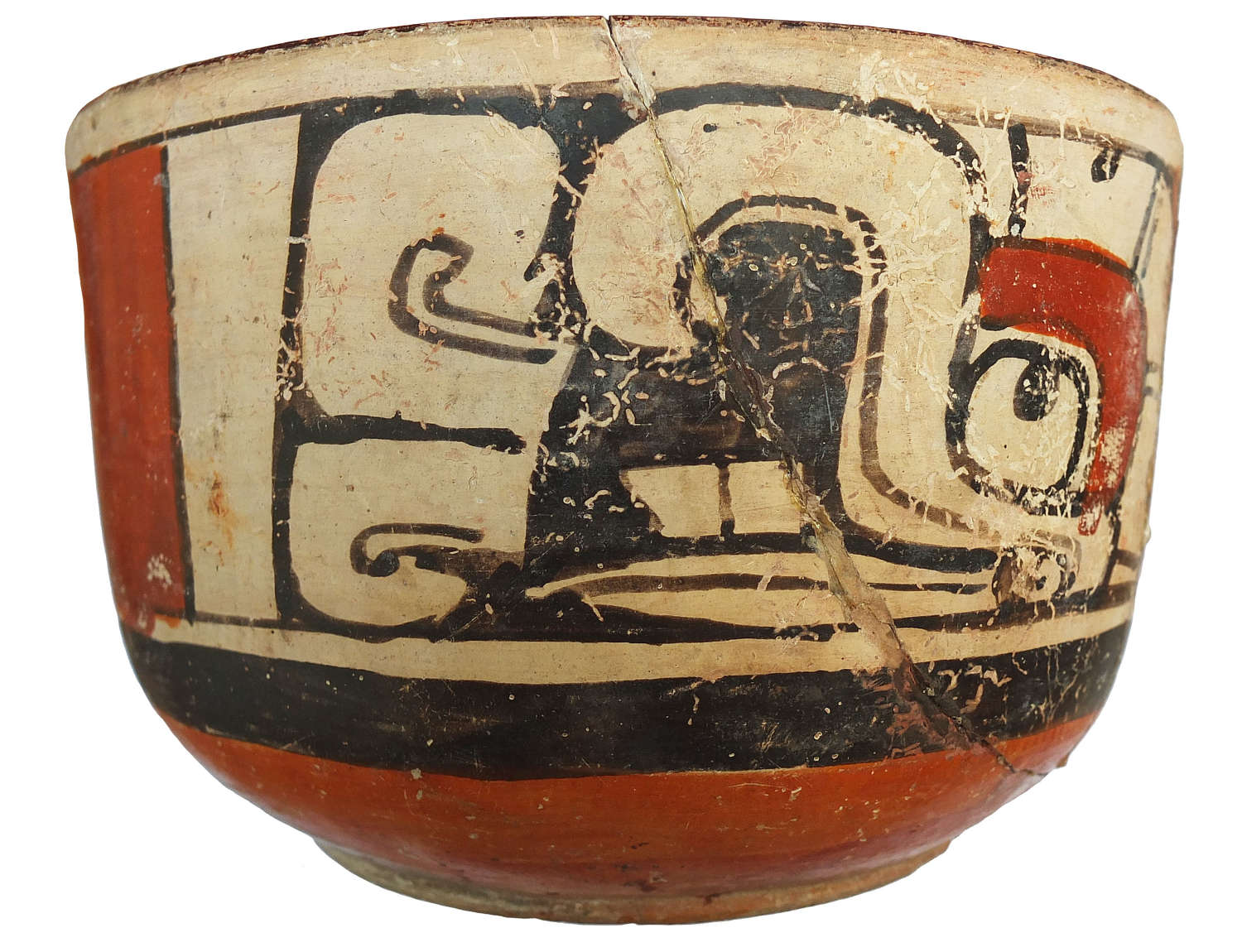 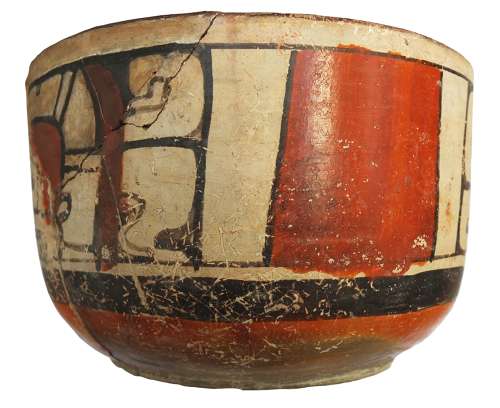 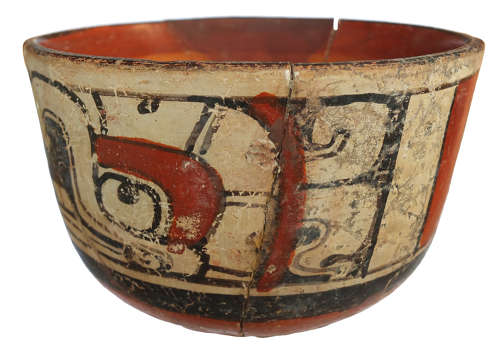 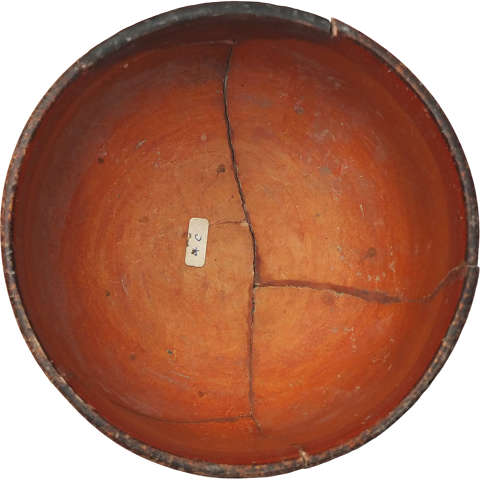 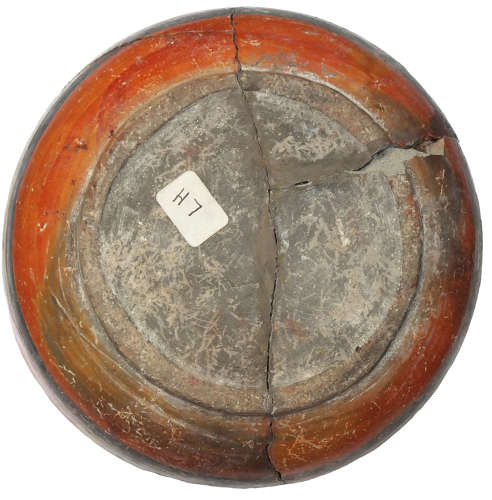 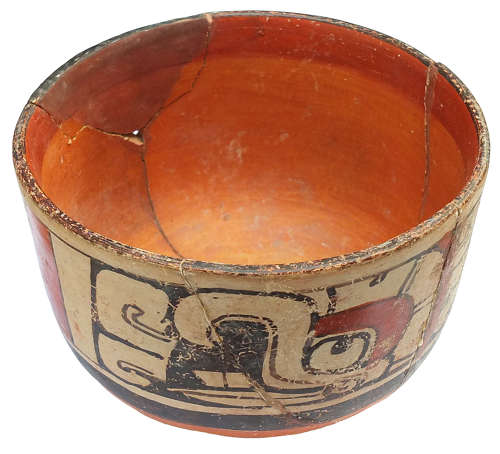 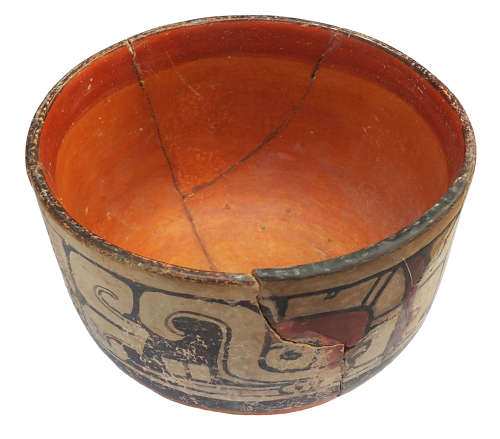 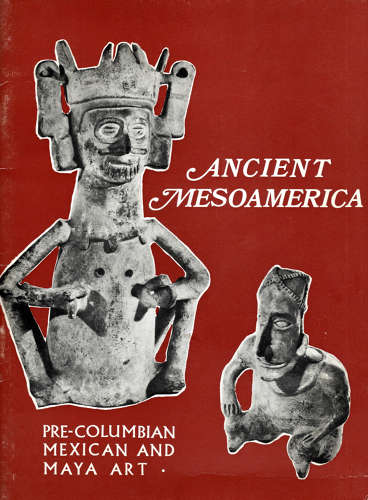 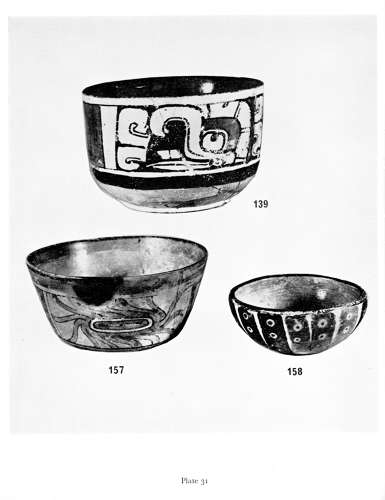 £450.00
Qty
Description: A deep flat-bottomed bowl with straight sides, the exterior decorated with two large bird head motifs in red and black to a white ground. The motifs separated by red panels, the rim marked by a black band, the interior painted orange with a thick red band below the rim. The vessel recomposed from fragments with some restoration, but essentially complete, some surface wear and rootlet marks.

Background: Peter Hope was a British intelligence officer who later became a diplomat. He joined the Territorial Army in 1938 and was soon recruited into intelligence work. In 1939 he joined the Royal Artillery but was attached to MI6 and was involved in the formation of the Special Operations Executive, an espionage, sabotage and reconnaissance organisation set up in 1940 to take the fight to occupied Europe. He later transferred to MI5 where he helped track down British traitors. In 1946 he transferred to the diplomatic service. He was head of the British Mission in Madrid (1959-1962), British Consul-General in Houston (1963-1964), a UK representative to the United Nations (1965-1968) and British Ambassador to Mexico from 1968-1972.