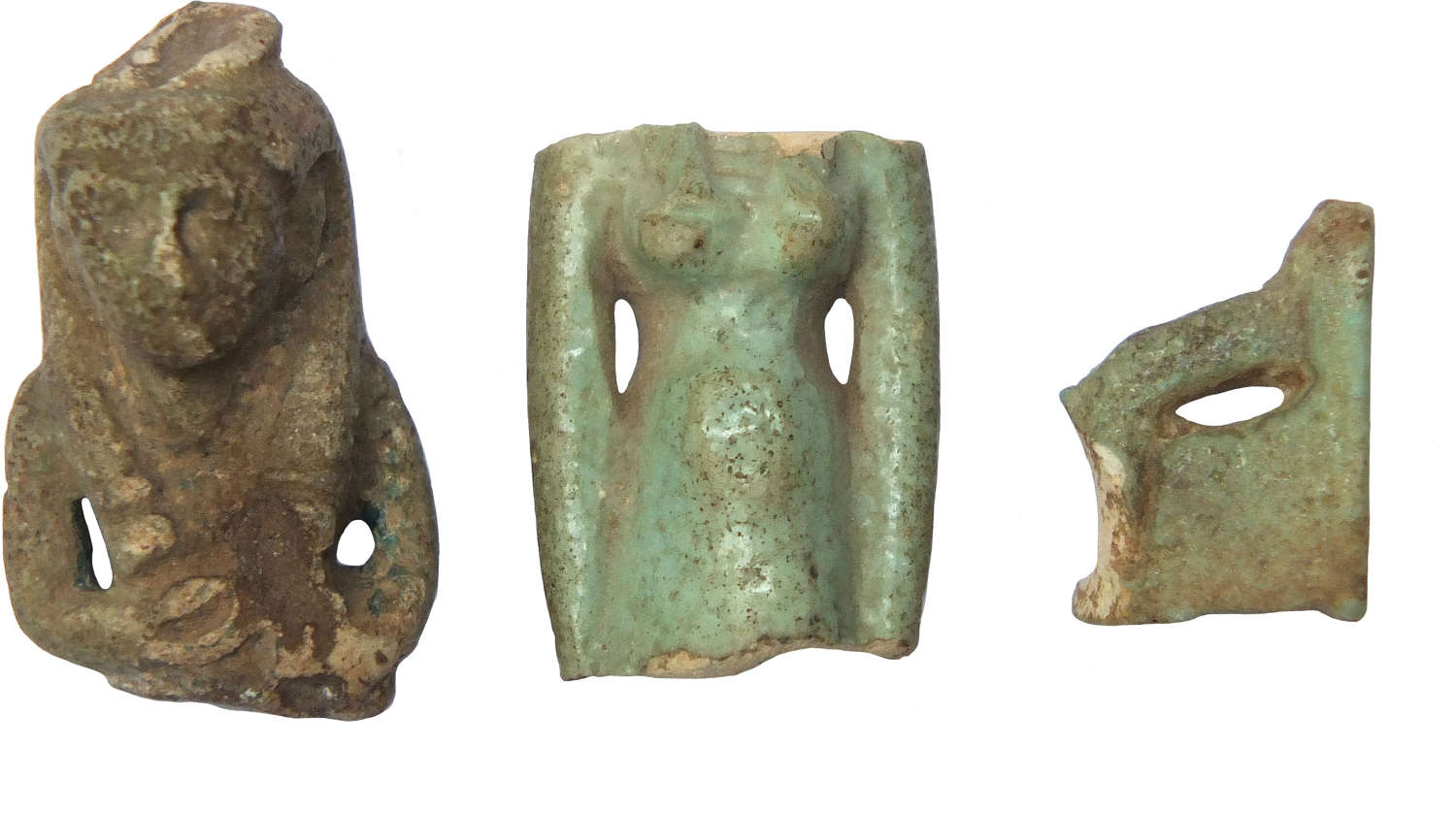 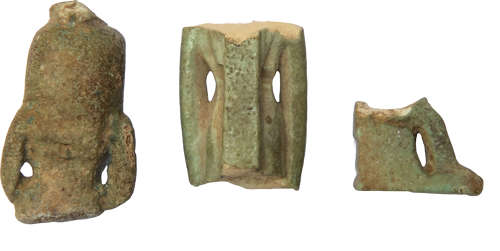 Background: Julian Bird was a passionate collector of Egyptian antiquities, who built up a fine and extensive collection from the 1970s onwards. He sourced his items mainly from the UK market, from specialist dealers, fairs, markets and auctioneers. He was a model collector, carefully documenting his collection, and his notes on these particular items will be supplied to the buyer.